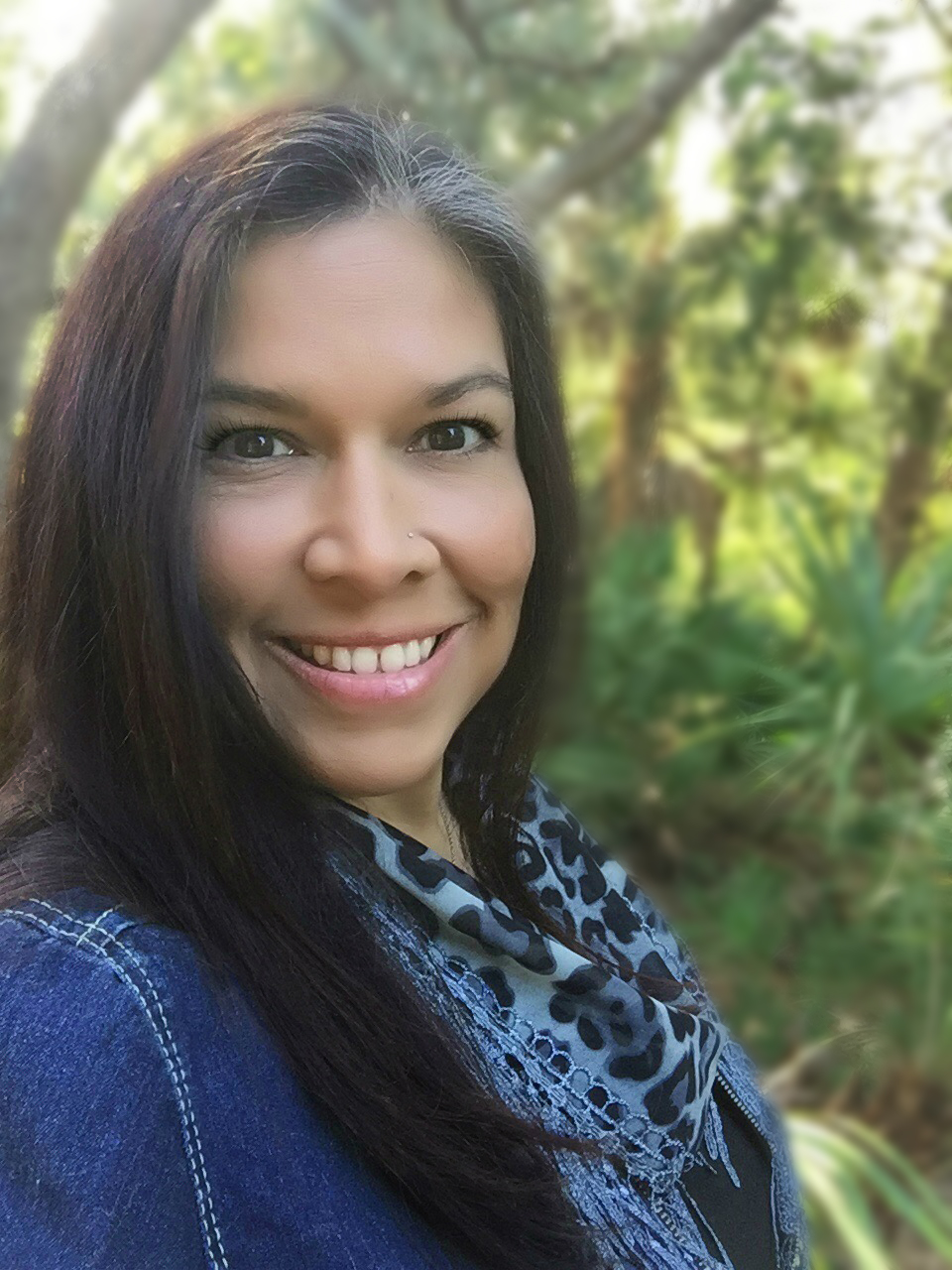 Visual concepts that dazzle are the calling card of April Bordeaux, CONRIC’s Creative Art Director. Her keen eye is in charge of creative design services as well as the advertising design and magazine layout of two award-winning publications produced through CONRIC Publishing. She also creates advertising campaigns, logos, and promotional marketing materials.

April is a third generation native Floridian and has degrees in Finance and Digital Design from Edison State College (now Florida SouthWestern State College) and Southwest Florida College. She spent more than a decade in the marketing departments of prominent local and multistate corporations, including GATES Construction and SchenkelShultz Architecture, and she maintained her own design company for several years.

Community service is a cornerstone for April, who founded Cause for the Paws SW Florida, a nonprofit that won a Florida Public Relations Association Judges’ Award. She was a longtime advisory board member for Dress for Success SW Florida and an event committee member for the SWFL Regional Human Trafficking Coalition.

WHY I CHOSE CONRIC

“I met Connie through Barbara Dell at Dress for Success, who thought we had common views, would get along, and that we should meet. My first freelance job for CONRIC was an ad for an insurance company for B&G magazine. I loved the “team” atmosphere and decided to dissolve my company when Connie offered me a full-time position.”